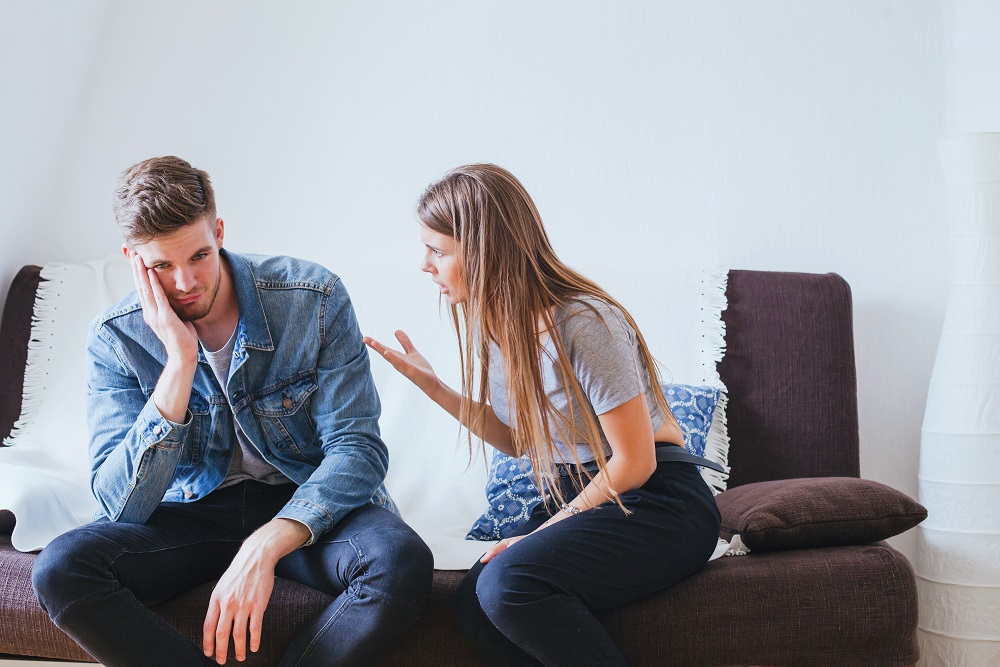 When Couples Fight: Is There a Difference Between Why and What?

If you are involved in an intimate relationship with another person, it is virtually guaranteed that you fight with that other person. And if you have not fought yet, you will at some point in the future. Couples who fight frequently are known to ask why. Unfortunately, the answers they get tend to be about the topics they fight over rather than the reasons they fight.

Is there a difference? According to science, yes. Studies show that the things that cause us to fight are distinct from the things we fight about. Couples fight about everything from money to how the kids are raised. But those are just topics, important as they may be. Any conflicts that arise while discussing most topics could be amicably resolved. When they are not, there is something else in play.

Psychology Today contributor Seth J. Gillihan Ph.D. wrote an interesting piece back in 2018 explaining why couples fight and how they can stop doing so. He cited two Belgian studies that explain the psychology behind fighting. According to the studies, couples fight when their unmet emotional needs trigger negative emotions.

As just one example, the study suggests that human beings have an innate need for autonomy. Each one of us has a need to control our own lives. We all value self-determination. When one member of a couple feels they are being controlled by the other, negative emotions arise. Those negative emotions can manifest themselves in lashing out against the other person, thus starting or fueling a fight.

If nothing else, the Belgian research takes a fascinating look at the psychological side of fighting. Its conclusions separate the ‘whys’ of fighting from the ‘whats’, treating them as distinctly different things. If those conclusions are accurate, they give us a good look into how we can avoid fights regardless of the contentious nature of any issue.

What Couples Fight About

Couples who seek out counseling at Relationships & More in Westchester, NY fight about many of the same things other couples fight about. These include:

Relationships & More counselors say that these topics are fairly common because they are so fundamental to how couples relate to one another. For example, every couple bonds through physical intimacy. Very few bond over the dinner menu. The more personal the issue, the more likely couples are to fight about it.

Fighting Is Normal and Healthy

When you understand why couples fight, it is easier to understand the importance of what they fight about. It is also easier to wrap your brain around the fact that fighting is both normal and healthy.

Fighting is normal for the simple fact that no two people agree on everything 100% of the time. There are always differences of opinion when you get two or more people together. Where there are differences, there is room for fighting.

In terms of being healthy, fighting is a way to vent frustrations and disperse pent-up emotions. As long as fights are conducted fairly and kept in moderation, they are a useful tool for settling differences. If we didn’t fight, would our problems ever be resolved?

If you’re looking for a Couples Therapy Retreat Near Me An Affair Of The Heart Is perfect. We offer a variety of therapeutic services to help repair your relationship. Call us today !

The Consequences of Avoiding Preparing Your Will

Easy Ways to Relax After Work